SHREVEPORT, La. (AP) — A teenager from Arkansas has died after he was found face-down in a swimming pool at a Louisiana water park.

The Caddo Parish Coroner’s office says in a news release that 13-year-old Kendall Williams of El Dorado, Arkansas, was at Splash Kingdom in Shreveport when he was found Thursday evening.

He died after being taken to Willis-Knighton South Medical Center.

An autopsy has been ordered at Ochsner LSU Health hospital to determine a cause of death.

Splash Kingdom offered their condolences to family members of the teenager who died on a post on the companies Facebook page.

“Our prayers are with this precious family as well as our first responders and leadership team at Splash Kingdom Shreveport, during this very difficult time,” Splash Kingdom said.
“Our initial investigation into this incident reveals that the water safety team responded to our guest within seconds and provided appropriate care while awaiting EMS. Responding police officers noted guest comments, praising the actions of our lifeguard team,” the post on Splash Kingdom’s Facebook said. 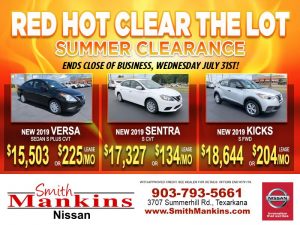 A Splash Kingdom spokesperson wen on to say that they are committed to maintaining the highest standards in water safety for all of our guests.  “We continue to pray for this family during their time of great loss.”