By STACEY PLAISANCE and REBECCA SANTANA

MORGAN CITY, La. (AP) — Louisiana is bracing for a possible hurricane for the sixth time of the unprecedented 2020 season. Forecasters say Hurricane Delta should make landfall in the state sometime Friday and could bring winds of well over 100 miles per hour. People prepared Wednesday to once again flee the state’s barrier islands and moved boats to safe harbor while emergency officials considered ordering evacuations. Category 4 Hurricane Laura devastated Lake Charles in late August, and Louisiana saw heavy flooding from Tropical Storm Cristobal in June. Fishermen say constantly moving off the water costs them money. Hotel and restaurant owners say the storms have been a crippling double blow to tourism combined with the COVID-19 pandemic.

WASHINGTON — President Donald Trump says he has spoken with the governors of Texas and Louisiana about Hurricane Delta and says that residents should heed the directions of state and local officials.

The storm is expected to hit the Louisiana coast Friday night or Saturday morning. It’s the 25th named storm of the Atlantic’s unprecedented hurricane season.

Trump says he was briefed on the storm and tweets: “please be prepared, be careful, and be safe!”

Louisiana is still recovering from Hurricane Laura, which ravaged the southwestern region as it roared ashore as a Category 4 storm in August. 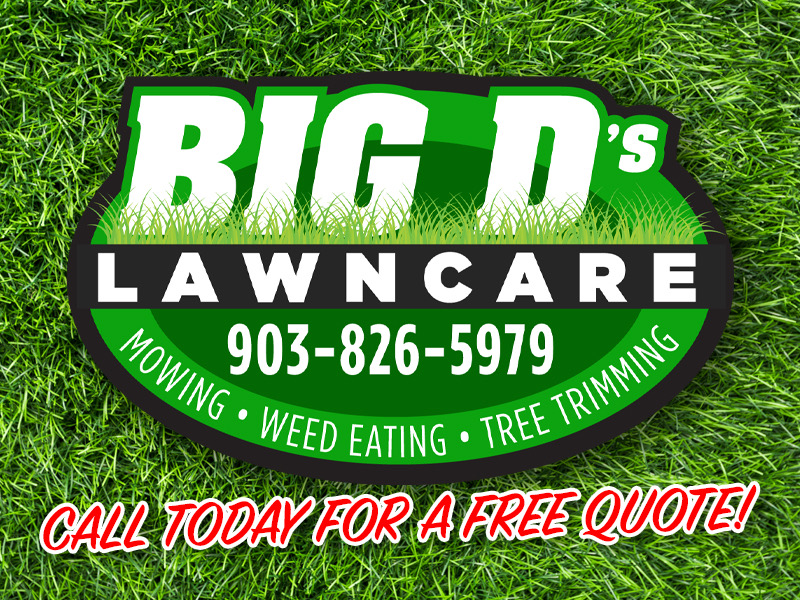 CANCUN, Mexico (AP) — Hurricane Delta has entered the Gulf of Mexico after blowing over Mexico’s Yucatan peninsula, toppling trees and knocking out power in some of the area’s resorts. The National Hurricane Center in Miami says the center of Delta  is now just north-northeast of Puerto Progreso, Yucatan with winds of 85 mph (140 kph). Delta hit Mexico as a Category 2 hurricane just south of Cancun early Wednesday with high winds and heavy rain, cutting power to about 266,000 customers and forcing tourists into storm shelters. No deaths or injuries were reported, but Delta now threatens the coast of Louisiana.