SHREVEPORT, La. (AP) — An infant is dead after being shot in a drive-by shooting in north Louisiana.

Police said it was a drive by shooting

Police say a vehicle drove by and began shooting into a home, striking and killing the one-month-old, who was pronounced dead. 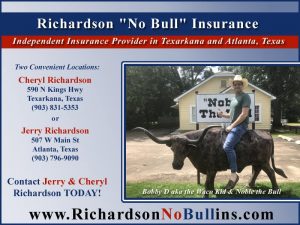 The victim’s name has not been released.
Details are scarce. There is no suspect or vehicle description and a motive has not yet been declared.