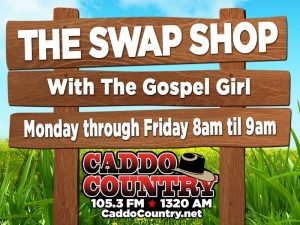 According to WAFB-TV, she told police she was coerced into performing the sex act because Jones had a traffic arrest warrant against her.