BOSSIER CITY, La. (AP) — A Louisiana man accused of killing his business partner has pleaded not guilty to murder and obstruction charges.

Louisiana Man accused in the death of Garrett Wilson 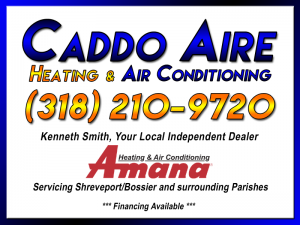 He has a prior leg injury and was taken to a hospital. Police say he tried to overpower a deputy to escape from his hospital room. He is expected to face charges for that incident.