BATON ROUGE, La. (AP) — A Louisiana minister is suing state and local officials, claiming they threatened and harassed him about the pandemic ban on large gatherings. The Advocate reports that Tony Spell also claims that his phone was tapped and a camera illegally installed at his home, and that he was followed. Officials of several agencies named in the suit denied the allegations in the federal civil rights lawsuit filed Thursday in federal court in Baton Rouge. Spell repeatedly flouted the ban against gatherings of more than 10 people and was arrested after backing a church bus toward a protester on the roadside. 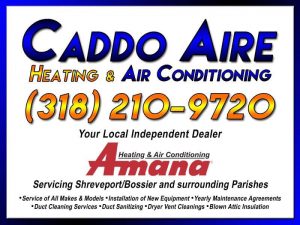