RUSTON, La. (AP) — J’Mar Smith threw for 220 yards and a score and Louisiana Tech held off Grambling for a 20-14 victory on Saturday.

Although the schools are located five miles apart, it was just the second meeting between the teams. Louisiana Tech beat the Tigers 20-6 in 2010 at Independence Stadium in Shreveport, Louisiana.

Louisiana Tech (1-1) jumped out to a 20-0 halftime lead before Jakarie Nichols scored on a 12-yard run to cap a 93-yard drive for Grambling State (0-2). A turnover and a failed fourth-down conversion stalled consecutive long drives from the Tigers, but Grambling found the end zone when Nichols scored on a 2-yard run with 3:23 to play. The Tigers recovered the ensuing onside kick but then couldn’t convert a first down.

Justin Henderson ran for a 7-yard touchdown in the first quarter for the Bulldogs. Smith threw a 40-yard touchdown pass to Griffin Hebert, and Bailey Hale kicked two field goals in the second quarter.

The game was dubbed the Buddy Bowl in honor of Orville Kince (O.K. “Buddy”) Davis, a Ruston, Louisiana, native who covered the Tigers and Bulldogs for the Ruston Daily Leader. The 73-year-old Davis died on July 13 in Ruston. 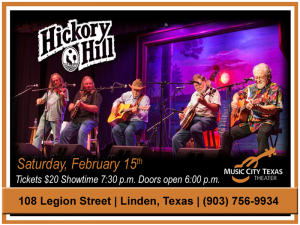