SHREVEPORT, La. (AP) — A man killed in a collision involving a tractor-trailer and a train in Louisiana has been identified.

Dominique was taken to Ochsner LSU Health Hospital, where he died at 4:25 p.m. Friday. 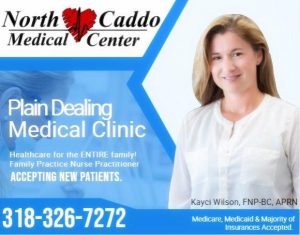 An autopsy has been ordered.

The incident remains under investigation by the Shreveport Police Department.