ANGOLA, La. (AP) — Authorities say they found drugs, cellphones and other contraband inside the vehicle of a corrections cadet at the Louisiana State Penitentiary.

In a news release, the Louisiana Department of Public Safety and Corrections said 49-year-old Diodelda Anderson of Natchez, Mississippi, was arrested Thursday when investigators intercepted an attempt to smuggle contraband at the prison.

Officials say Anderson began working at the prison in Angola in May and resigned during the investigation. 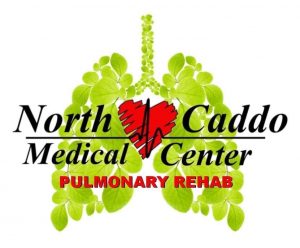 Anderson is charged with introduction of contraband into a penal institution and malfeasance in office.

It is unclear whether she has an attorney who could comment on the charges.